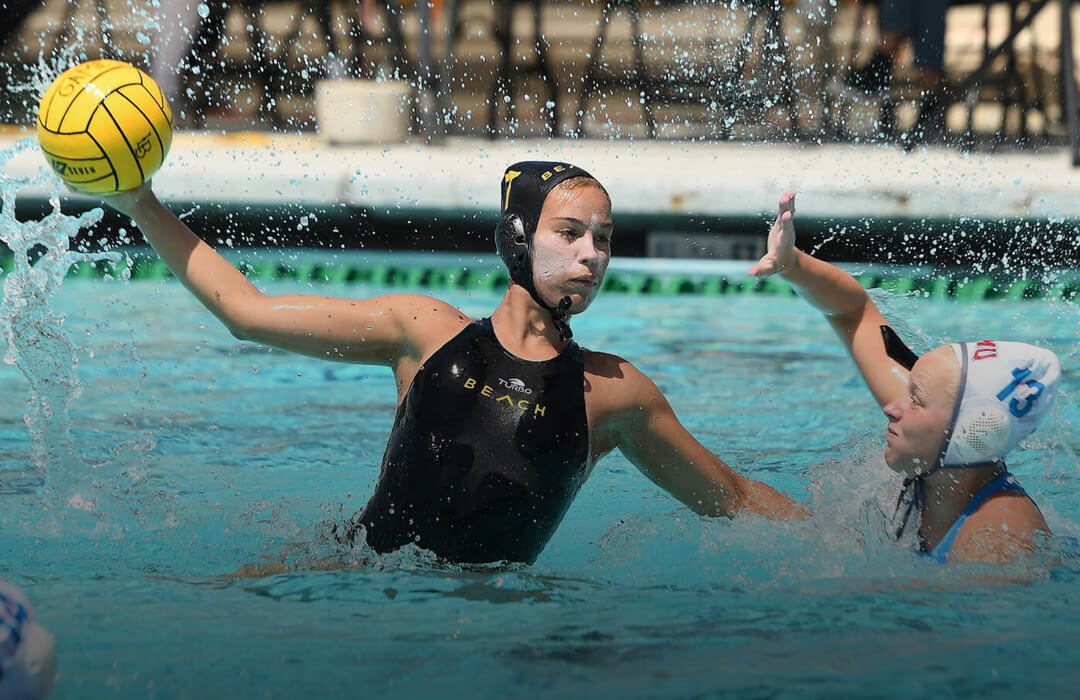 Home is Where the Heart is

There are some phone calls you never forget — you know, the ones you think about years after they happen.

It was just an ordinary day in the dining hall at Hartwick College when my phone started to ring. My best friend from Hungary, who was a senior at the time on the water polo team, was on the other end.

“Can you come to the library?”

She sounded so serious on the phone that I started to joke around with her for a bit. But her tone never let up, and she sounded even more serious when she talked for a second time.

That’s when I started to think, okay, maybe this is serious. So I sped off in that direction as quickly as I could.

Was she in trouble? Did anything happen?

Something was definitely going on with her.

Once I arrived, I opened the door and came into a room full of seniors on the water polo team. And they were all crying. That’s when they told me the program was being cut. 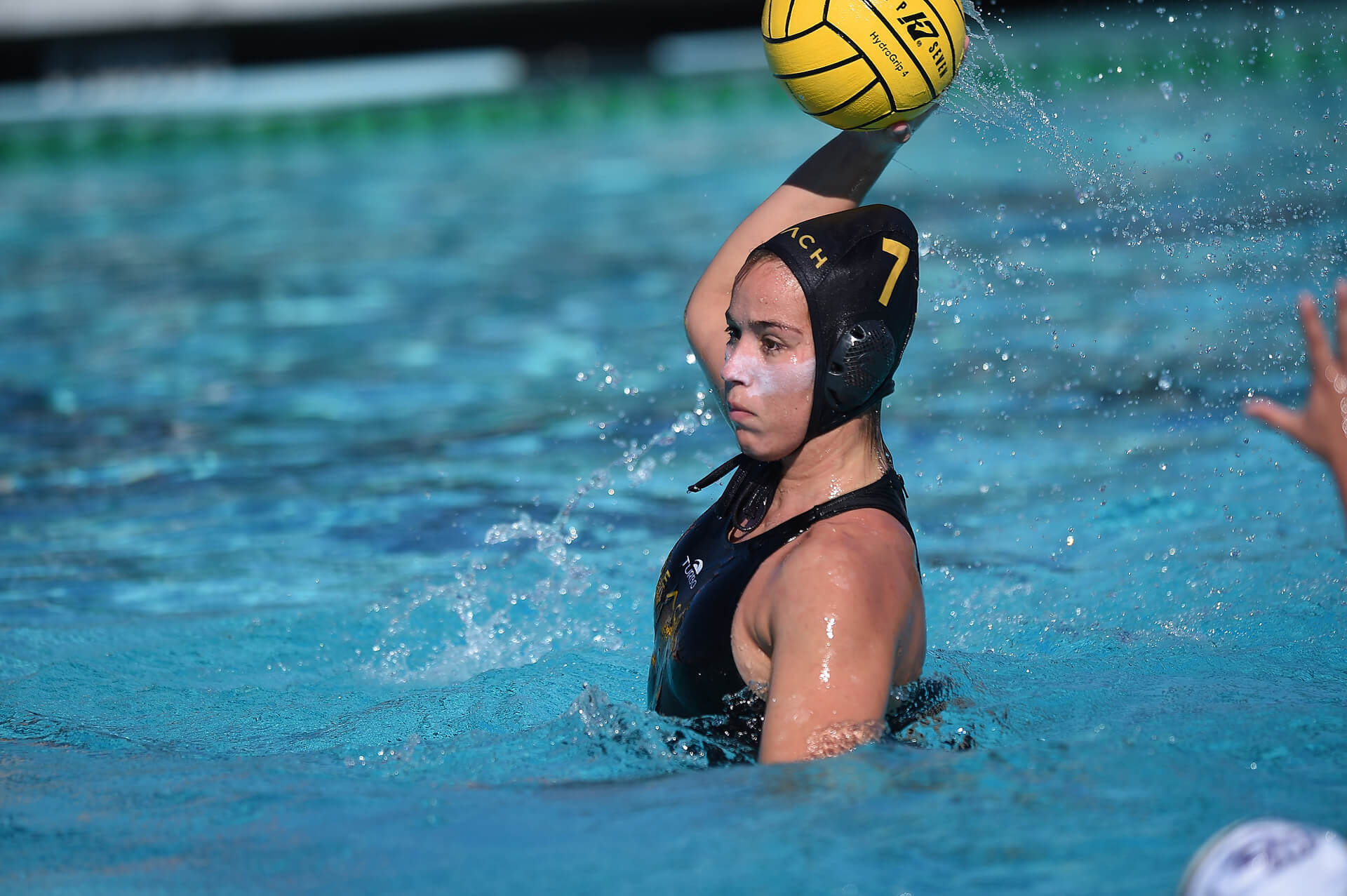 I understood everything after hearing those words.

It was a very emotional moment because I loved that team, and I really liked Hartwick College. It was this small school in upstate New York and just so beautiful.

For me, the hardest part wasn’t so much the fact that the team was cut, but it was just the timing and how everything went down.

We were all sort of caught off guard by the news, and in most cases, our lives were turned completely upside down.

It’s tough because there’s a human element to everything, too, you know?

I came all the way out here from Russia in hopes of living out my dream of playing water polo and attending a good university. I understand things don’t always go as planned, though.

It’s part of the world we live in and just something you have to deal with when it happens.

But it was even harder having that weighing on us heading into the conference championships. On one hand, we were preparing for the biggest meet of the year, and on the other hand, many of us — myself included — were concerned about where we were going after the season.

Focusing on games was the last thing on our minds at that moment.

Our team was such a tight-knit group on a small campus, and we were suddenly being told that it was all ending. It’s tough to play through something like that. 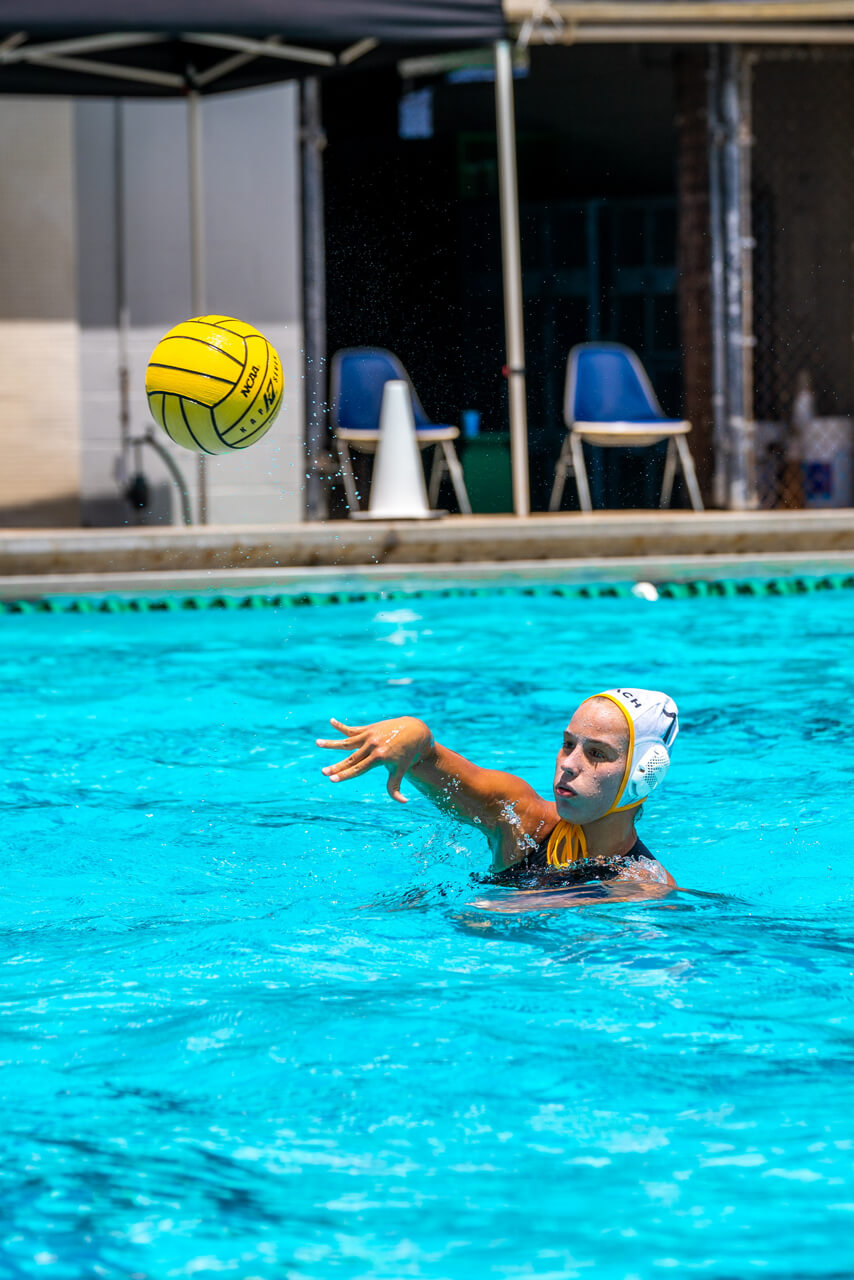 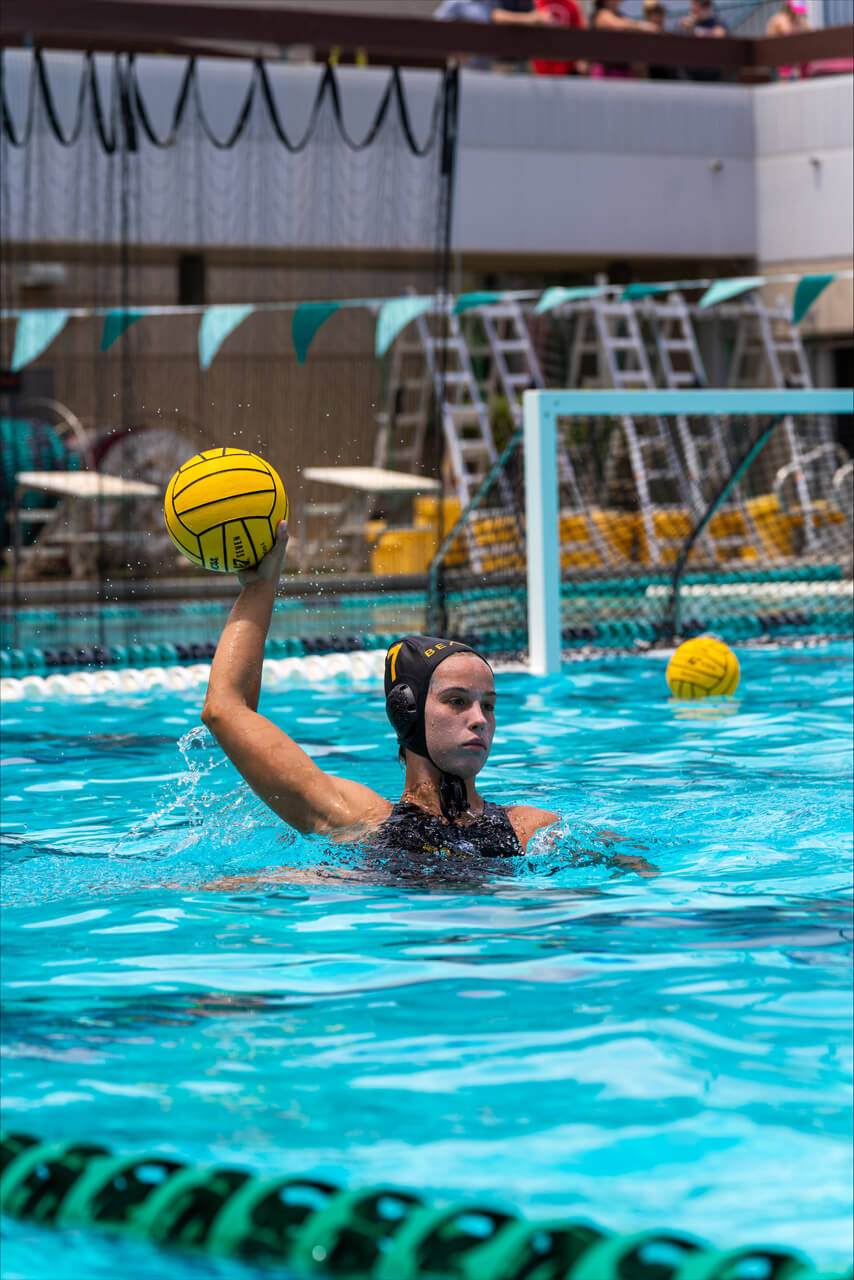 When one door closes…

However, when one door closes, another one opens, right?

That was my mindset at least when entering the transfer portal and trying to find a new school. Long Beach State showed serious interest from the start and eventually reached out through email, asking to meet up during our team’s spring break trip to California.

They were playing at the same venue at the time, and it just made sense for me and the coaches to get a face-to-face meeting.

I spoke with Gavin Arroyo, who is the current coach for the men’s water polo team at LBSU, along with current women’s coach Shana Welch.

It was a great initial conversation — just sort of a breaking of the ice between the two sides.

And then I was right back into the water with my teammates. I was back to dealing with the same heartache and confusion I came into the meet with. Did I really want to pick up everything and move out west to California when I only had 40 credits left to graduate?

Leave it to my dad to suggest the best idea at the perfect time. If you’re around him long enough, you’ll learn he has a way of doing that sometimes.

His suggestion for me was to take a year off from water polo, load up on classes, graduate within the year, and then use the next two years to get my master’s degree. I thought it was a brilliant idea the moment he suggested it.

But unfortunately, not everyone felt that way. 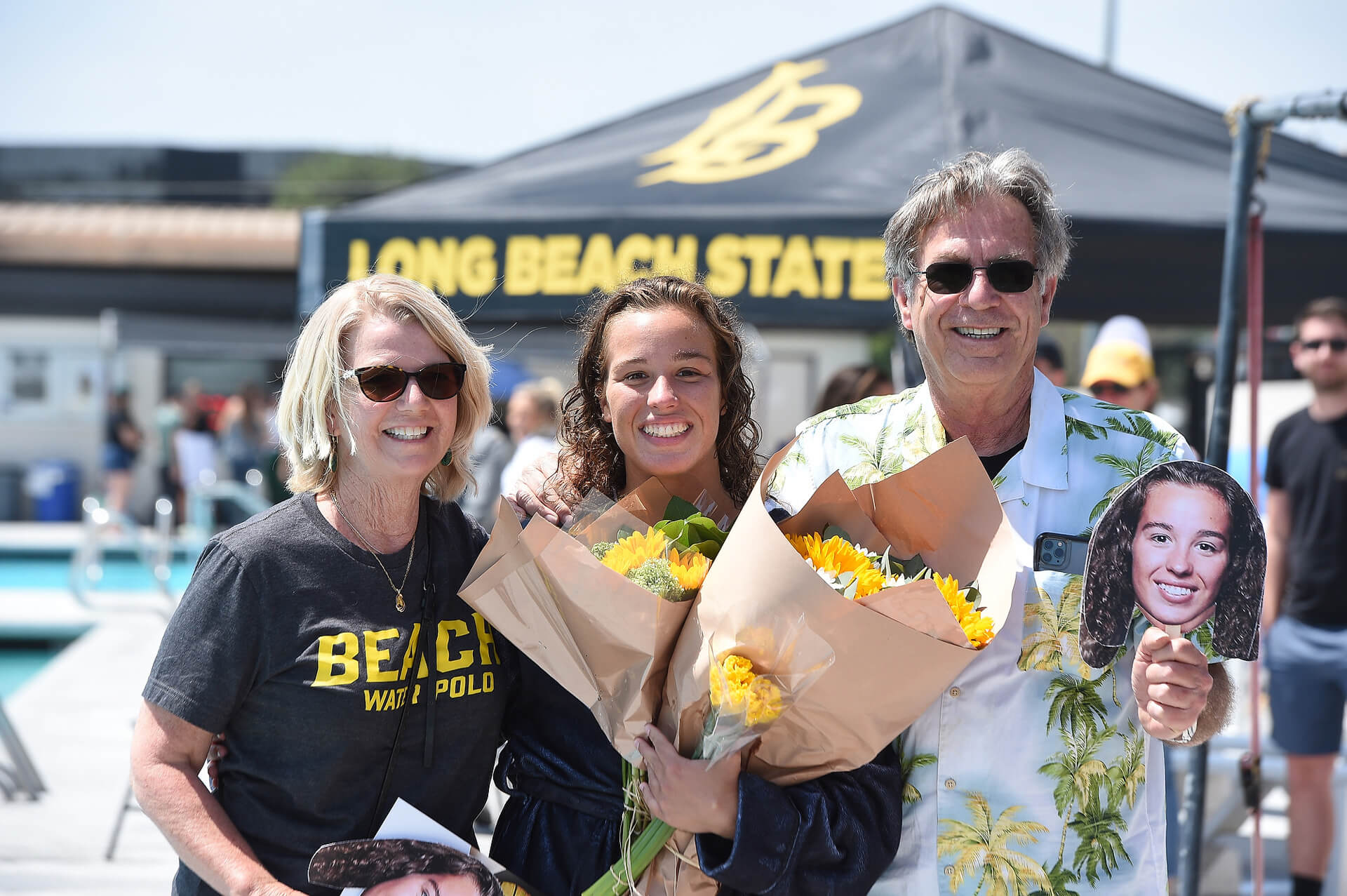 The move out West

“Nobody will want you after a year of not playing. You’d better transfer now,” one random coach told me when I told him about my plans.

He wanted me to go to his team, but that interaction alone was enough for me to say, “Nope! I’m going to finish my undergraduate study and then see what’s going on.”

But even in a verbal exchange like that one, you start to wonder if what that coach said was true. What if nobody wanted me after taking time off?

What if it really was better for me to find a new school and transfer immediately?

All of that questioning of myself went away the moment I spoke with Gavin for a second time.

He told me he thought my plan was an awesome idea. The only things he encouraged me to do was to continue practicing and keep my grades up.

As long as I did those two things, he didn’t think it would be a problem for me to get into a master’s program at LBSU.

Even to this day, I really appreciate Gavin’s wisdom and thoughtfulness at that moment because he was concerned about me as a human being first.

I wasn’t just an athlete to him.

After my time at Hartwick was done, I applied for my master’s program at LBSU and moved out west. Looking back on everything, I can honestly say Gavin made a huge emphasis on my decision. I don’t think he realizes how big of an impact his support had on me.

Even to this day, I really appreciate Gavin's wisdom and thoughtfulness at that moment because he was concerned about me as a human being first. I wasn't just an athlete to him.

My goal at LBSU was to do everything in my power to prove to them they didn’t make a mistake. The fact that they’d taken a chance on me, a complete stranger, was just incredible.

They believed in the fact that I could come back in a year and be a good fit for their program. They had so much trust in me from the very beginning, and the last thing I ever wanted to do was betray that trust.

After arriving, I quickly understood why Gavin approached me the way that he did. In the last three years, I’ve realized the word family is the best way for me to describe my experience here.

The team was a family, and we were all very close.

Everyone was supportive and helpful, if I ever needed anything. It was just such a welcoming environment from the very beginning.

I also have my classroom family, whom my teammates jokingly refer to as my nerdy family. And there’s my friend I lived with. She’s a teacher and former coach. I consider her a part of my family as well. And my current roommate, Gabi, of course, here in Belmont Shore whose family is like family to me, too.

You can never have too many family members, and I’ve been fortunate enough to keep adding at LBSU.

Choosing to come here was the best decision I’ve ever made. 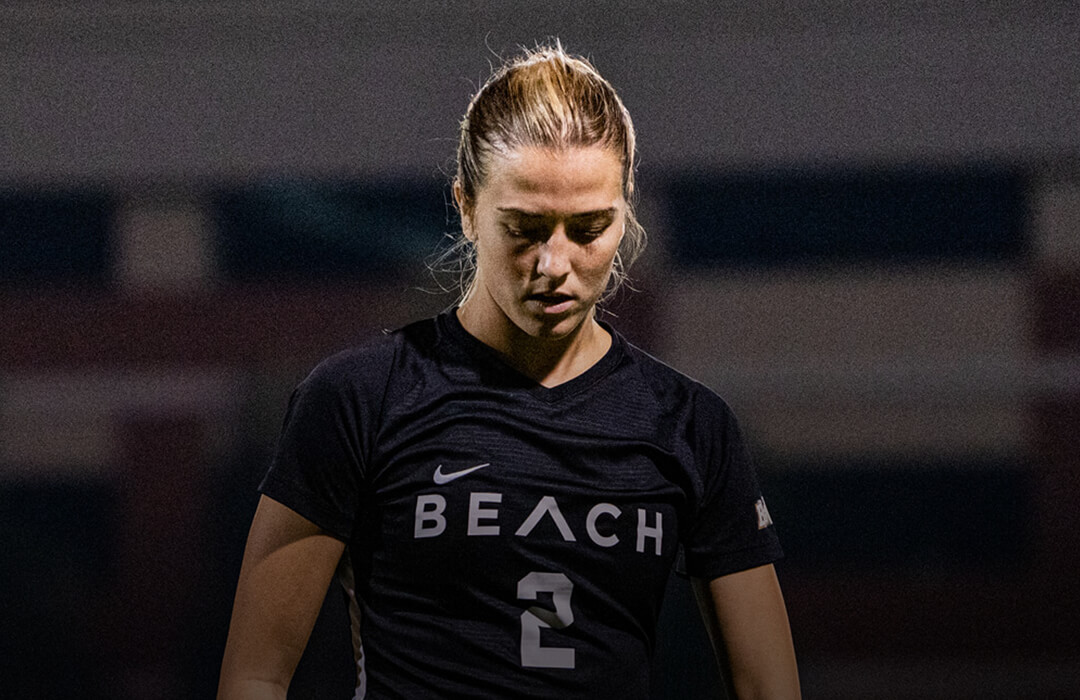 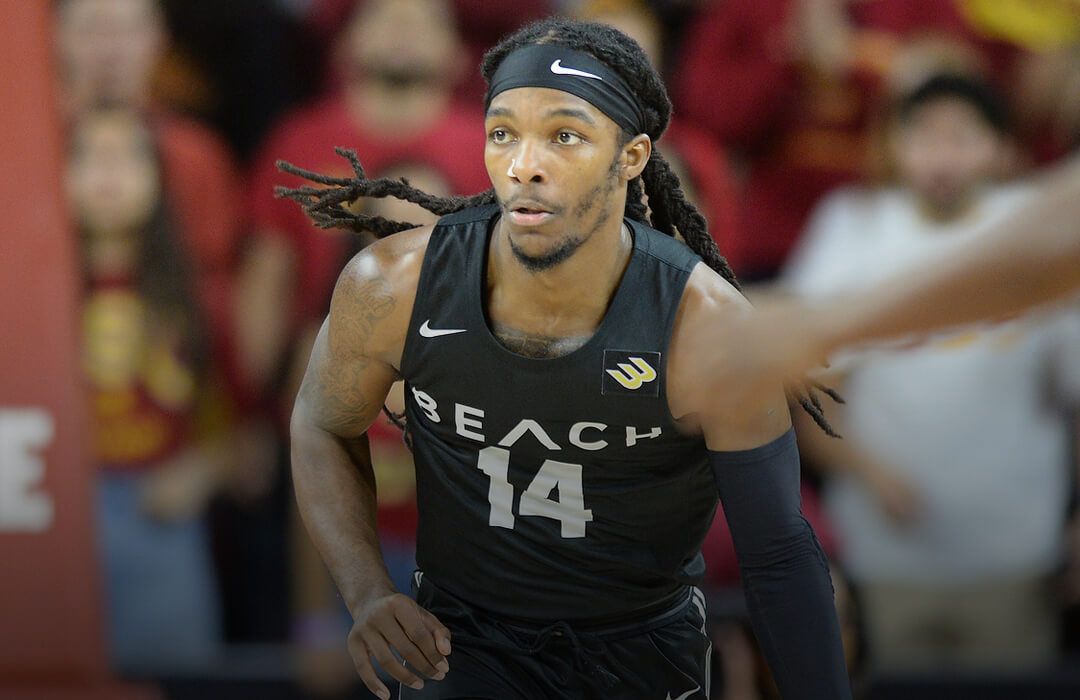 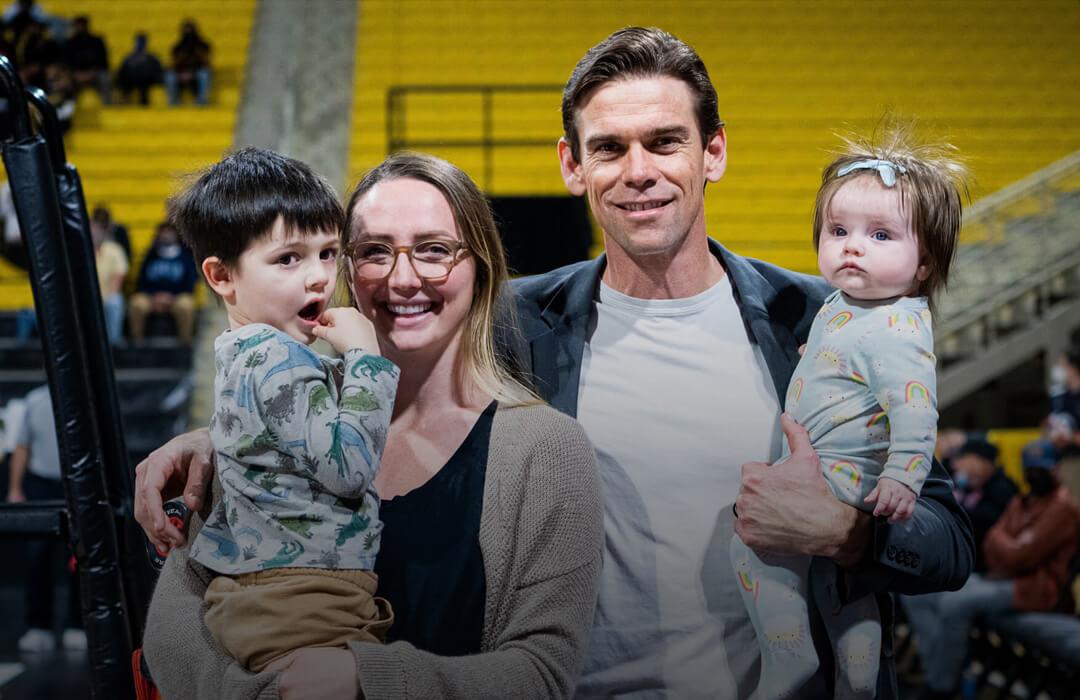 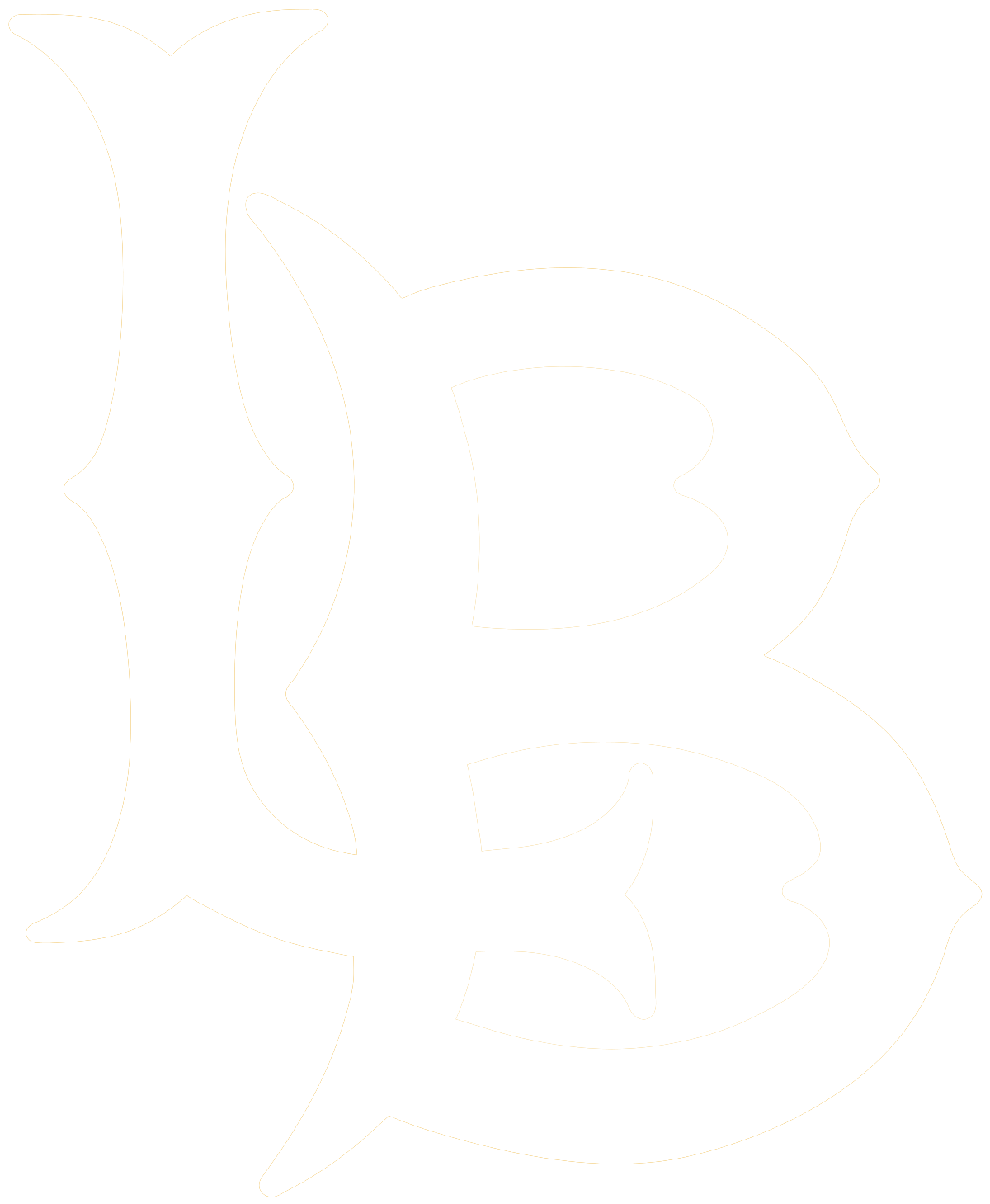